Just as representative and empowering as Santi's previous work, this visual begins with the artist and his group of friends, some shirtless and others dressed in white, all in a rage in the middle of what looks like a deserted garage/workshop. In another scene, with more friends (such as Odunsi the Engine) , Santi is dressed in black, but this time with a celebratory energy that embodies the unapologetic grace and confidence that some find 'alternative' for young personalities emerging from a typically unyielding society.

The celebration continues with Amaarae, in a scene exuding feminine energy where she sings in a room full of girls having fun, while Santi is depicted as being fixated on her.

Watch the Rapid Fire visual, directed by Santi below. 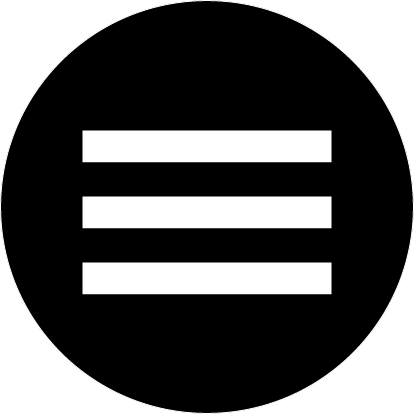